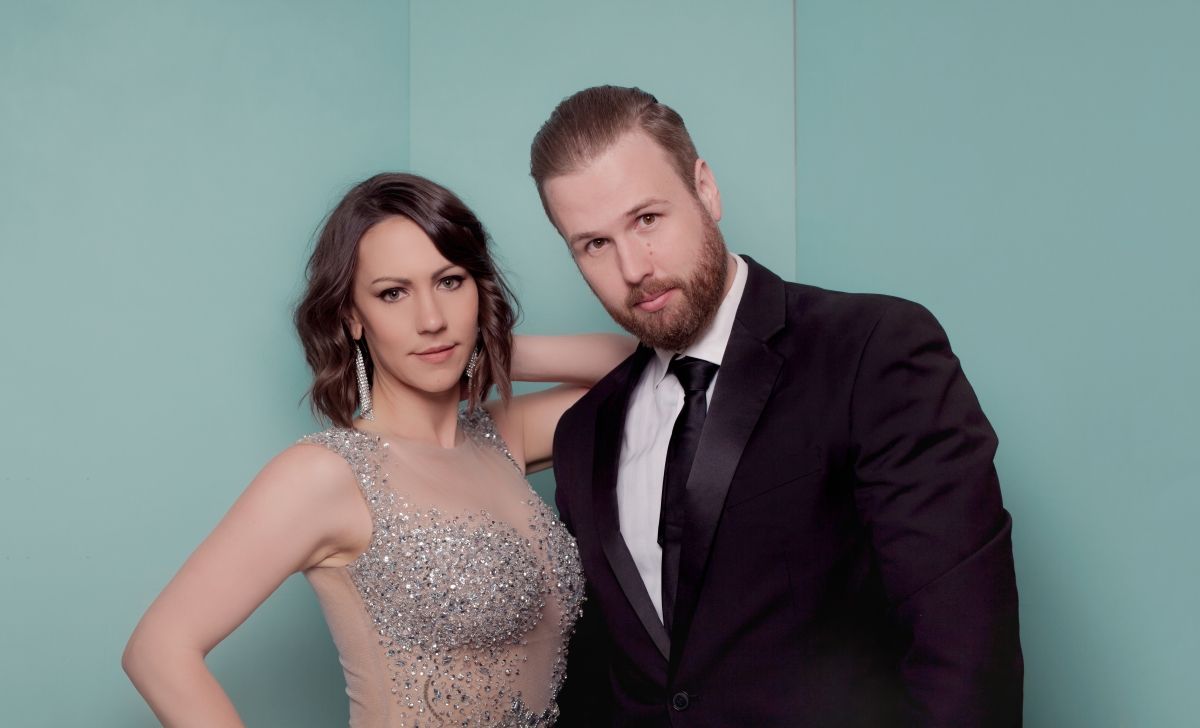 Duo with a Full Band Sound

Sam & Andy are Evoke Entertainment’s fresh, young powerhouse duo bursting with personality and spark. Known equally for their full band sound and acoustic prowess, Sam & Andy sing and perform to custom created tracks that elevate this duo far beyond expectations enabling them to consistently deliver mesmerising, unforgettable performances. They will charm you, entertain you, captivate you, inspire you, and simply make you fall in love with them.

Charismatic and witty, Andy Walton with his astonishing vocal range, guitar chops and soaring falsetto makes the ladies swoon – much to Sam’s amusement! Andy’s engaging stage presence is something all should witness.

With years of session and television experience, including fronting the house band on long-running TV show ‘The Footy Show’ in Sydney, Australia, Andy has also appeared in numerous ads and voice overs for TV and radio. His debut solo album A Slight Embrace was recorded independently in 2008 at Free Energy Device, Sydney, alongside renowned producer Richard Belkner.

Sam Hetherington’s warm, expressive & delightful vocal tone coupled with her strength as a performer and pianist leaves audiences captivated with her sheer talent. Sam’s depth of musical knowledge, passion for all genres of music and her skill and versatility are thrilling. She interprets every song with her own unique flavour, using stirring vocal nuances to capture the true essence of the music and lyrics as she sings.

After completing her Bachelor of Music in 2008, Sam moved from Sydney to London (after some convincing from Andy!) and launched her music career. While there, she was mentored by one of the UK’s most highly regarded vocal coaches, Joshua Alamu (Little Mix, Fleur East, Joss Stone, Beverly Knight, The Voice UK, Pop Idol) and performed at numerous venues across the UK and Europe. 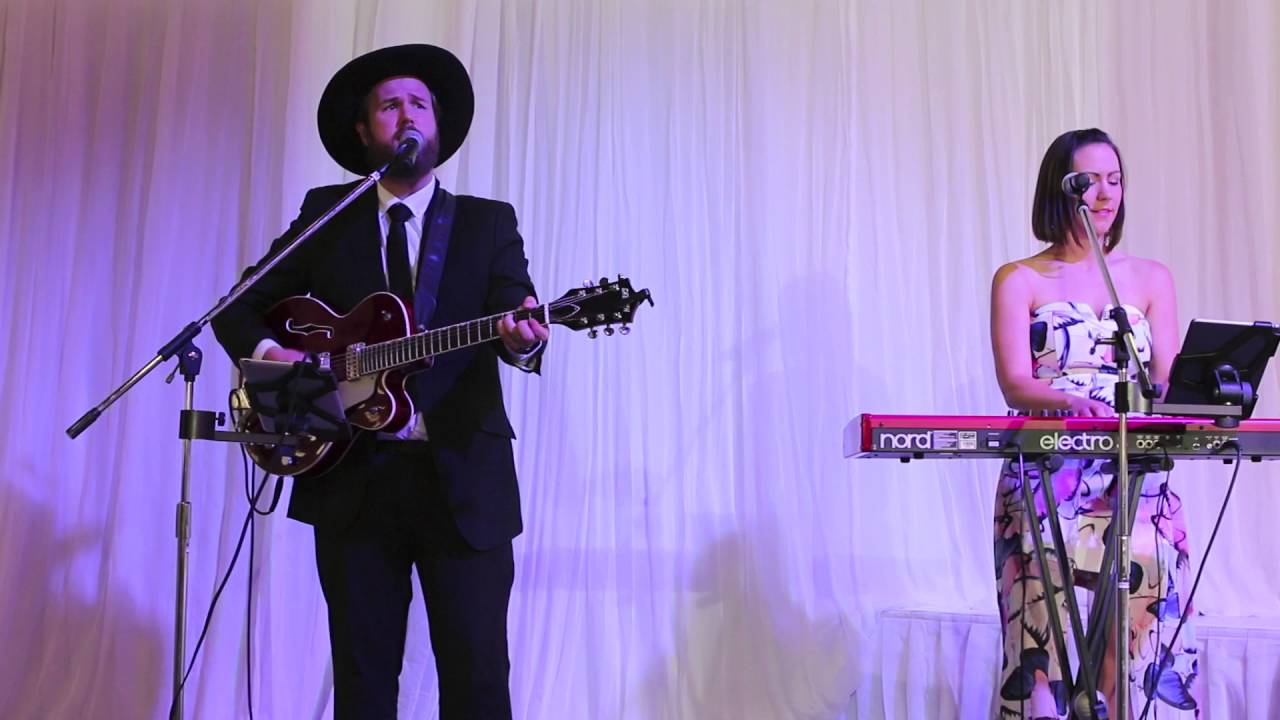 Sam & Andy were approached by Combined Services Entertainment (CSE) in 2010 and invited to entertain military personnel in Cyprus, Oman, Dubai, Jordan, Belize, Germany and Afghanistan. They soon became a favourite and travelled the globe boosting morale, providing outstanding, memorable shows – from performing in FOBs on the frontline in Afghanistan, to entertaining thousands alongside first-class international comedians in full production shows in Camp Bastion, Kandahar and Kabul. Sam became a ‘forces sweetheart’ as audiences fell in love with her captivating stage presence and vocal ability, while Andy quickly developed a rapport with the soldiers, who would invariably be on their feet, arms around each other, singing their hearts out.

In 2014, Sam & Andy were both presented with Operational Service Medals by Her Majesty’s Armed Forces for their time spent entertaining the troops in Afghanistan.

Together Sam & Andy perform all of your favourite Rock ‘n’ Roll, Retro, 60s, 70s, 80s, 90s to now classics with polished musical prowess and unmistakable vocal harmonies. This exceptional pair is the perfect addition to your next event, whether it be at Telstra Stadium, the Sydney Opera House, or an intimate cocktail lounge or reception venue. From well-loved classics to modern hits, Sam & Andy endeavour to play all the favourites from the last century as well as staying up to date with modern rock and pop chart toppers.

Sam & Andy’s accomplished skills and shared experience allows them to easily adapt to any client’s expectations. They truly know how to play all audiences – resulting in a fun and unforgettable night for all involved!

*Minimum 3 weeks’ notice to be given prior to performance.

Every Evoke Entertainment act has the following inclusions:

Our ALL-INCLUSIVE packages ensure every performance is delivered with exceptional service, quality, value and consist of the following:

In the event of a wedding we offer personalised ceremony formality requests as well as bridal waltz, cake cutting, entrances and departures at NO EXTRA CHARGE.

DJ Services
If you require the services of a DJ as well as the band, our very own Evoke Entertainment DJs are able to dazzle your guests with an extensive repertoire to further impress and engage your audience. COST: From $500.00 + GST

Percussionist
For the client who loves dancing and shaking to the infectious sounds of a live percussionist, this option is a must. Live percussion has become extremely popular especially during the festive seasons and really adds a sparkle to every occasion. COST: UPON REQUEST

Saxophonist
Silky jazz instrumentals to blistering funk-fused solo’s, this addition is a band favourite and a great alternative to either a guitarist or piano for smaller requirements or a killer addition to our regular 6 piece line up. COST: UPON REQUEST

Additional Lighting & PA Package
For clients who really want to make a statement, talk to us today about our additional PA & lighting options. COST: UPON REQUEST

*when booked in-conjunction with Sam & Andy.