The concept is simple.. Whether it’s events, songs, venues or anything else in between we are compiling lists featuring the top 19.

For this first one we thought we would keep rolling with the ‘19’ theme and reminisce about a time before the ‘Great Toilet Paper Crisis’ of 2020. So to the year that was, here are some of the top corporate events in 2019! 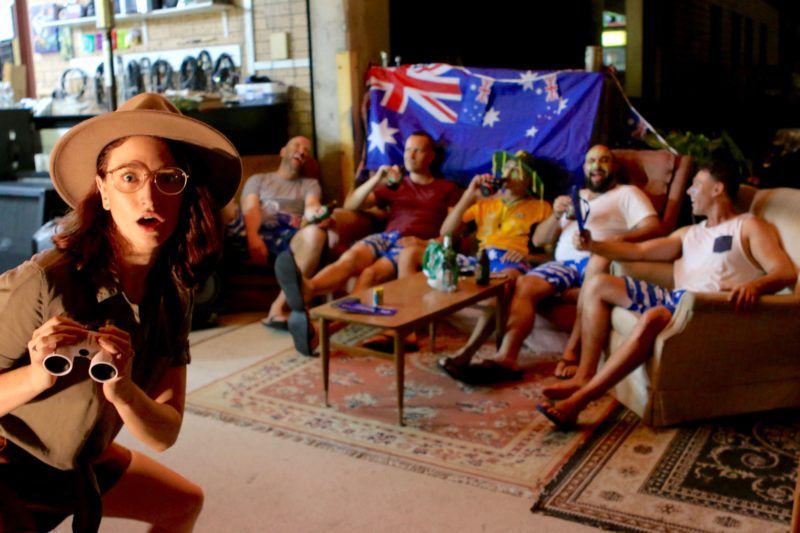 18. Casino Royale at the Hyatt Regency 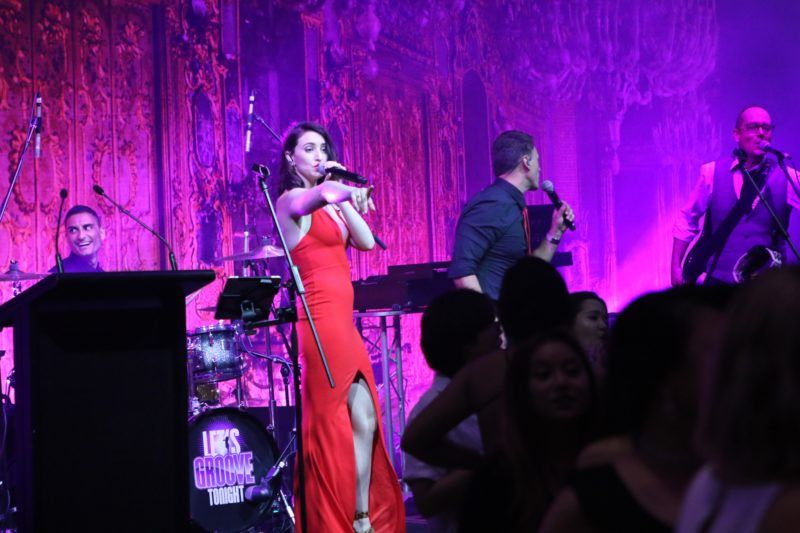 17. Emma and Sam (from Sam & Andy duo) – International Women’s Day event at the Ivy Ballroom hosted by The Remarkable Woman. 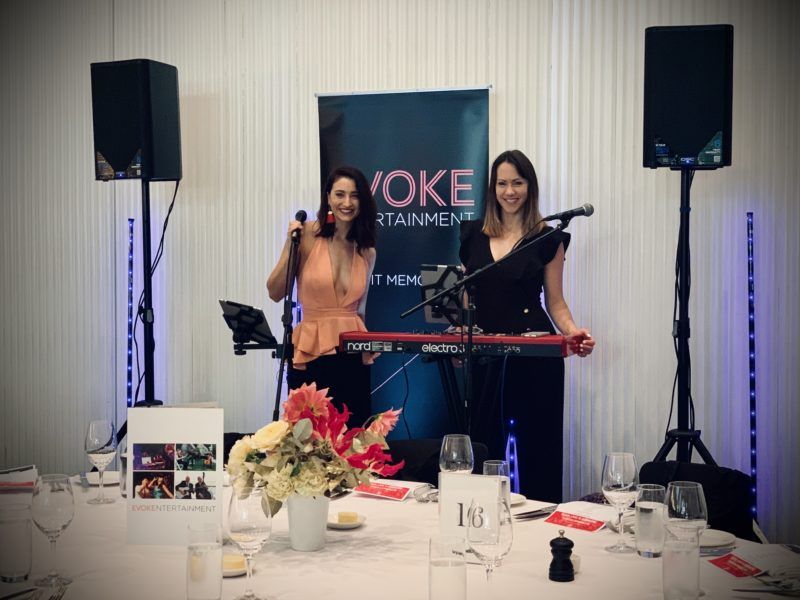 16. The Vallies took to the skies and landed at Darwin’s Mindil Beach Casino Resort for the Humpty Dumpty Foundation Event 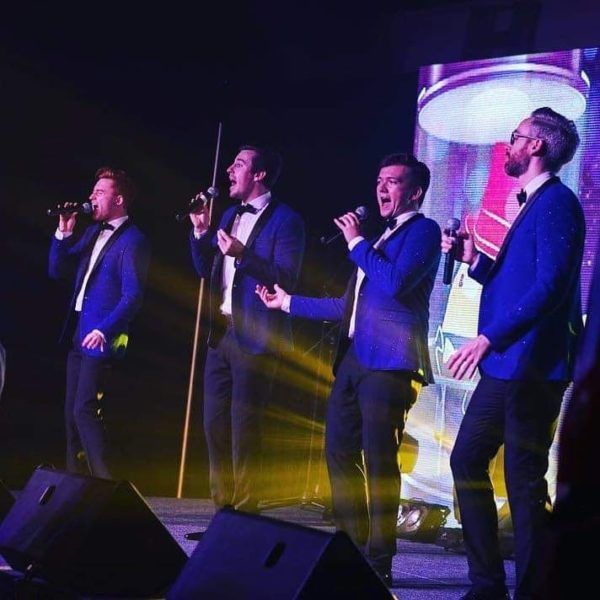 15. Party Rock People at the Balmoral Burn hosted by the Humpty Dumpty Foundation 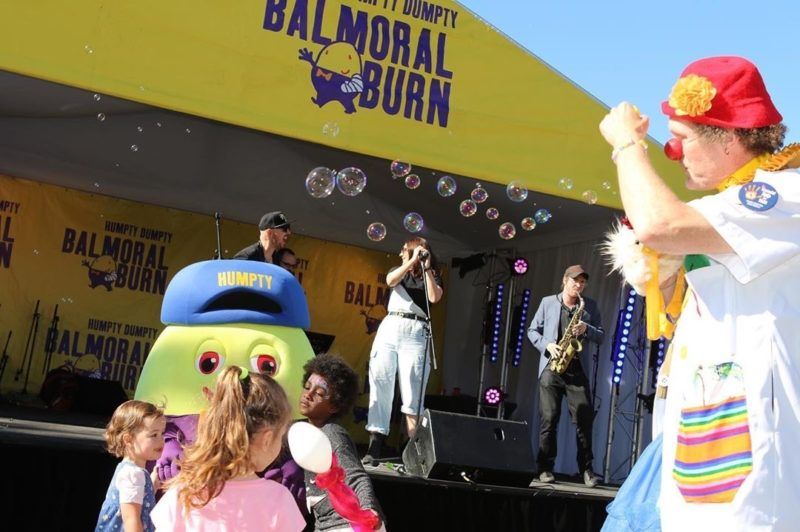 14. Beni & Jacinta at the ICC Sydney for HiFlow Industries 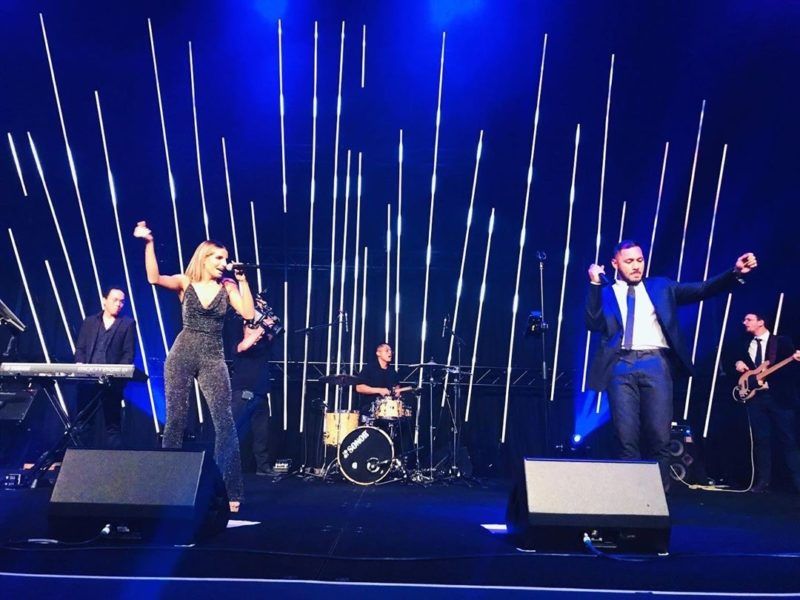 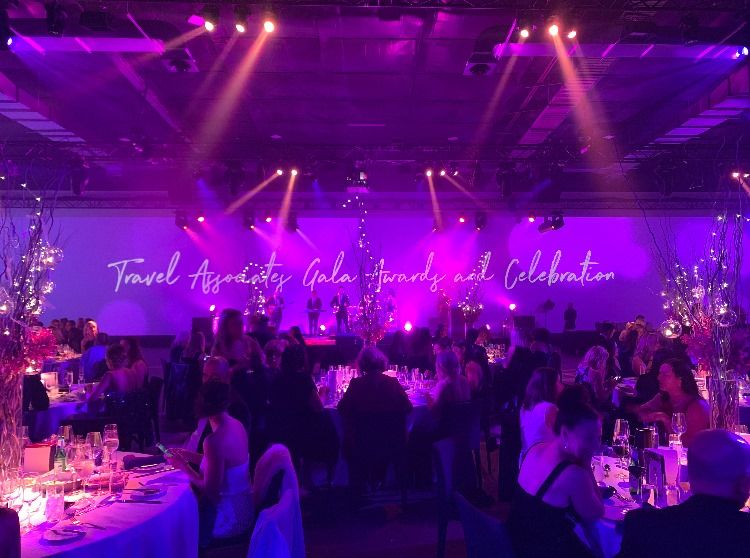 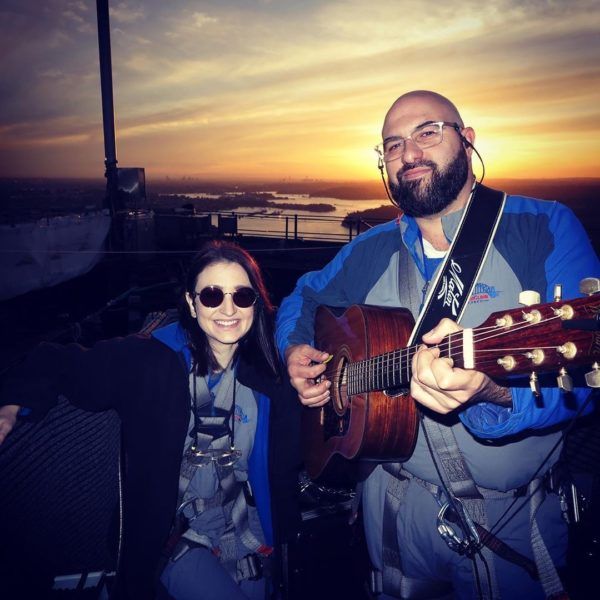 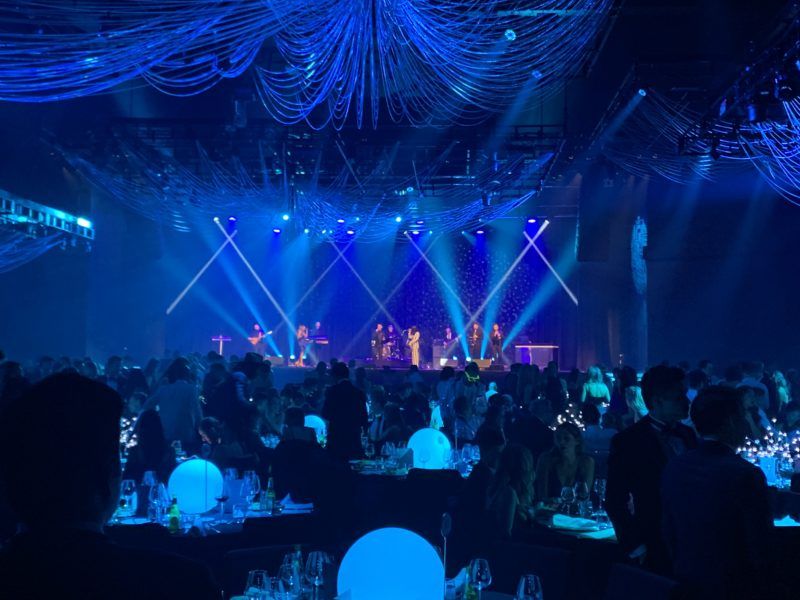 10. LGT 8 Piece Band at the Fraternity Club for The Stellar Ball 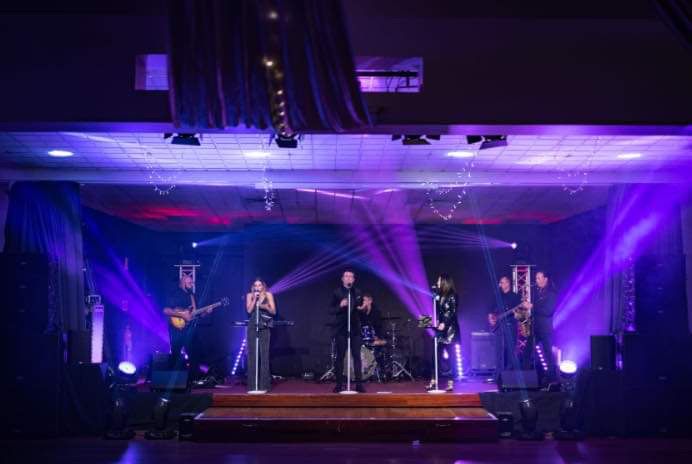 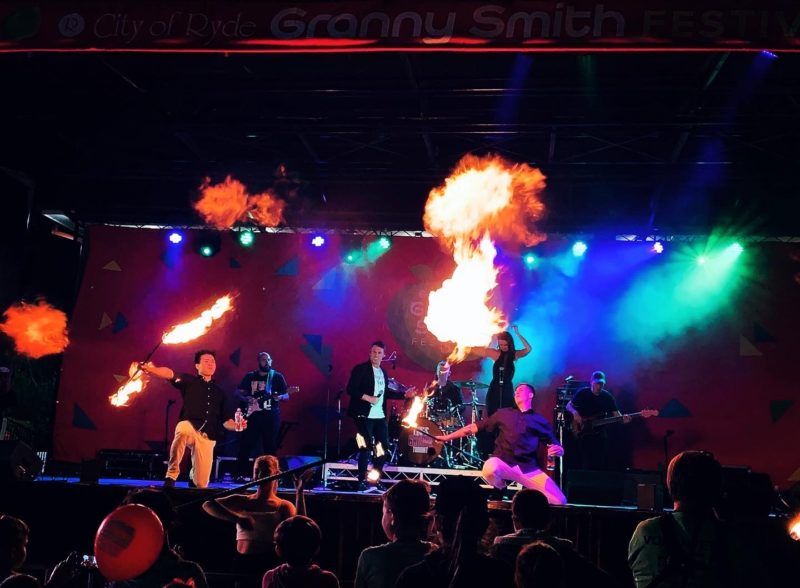 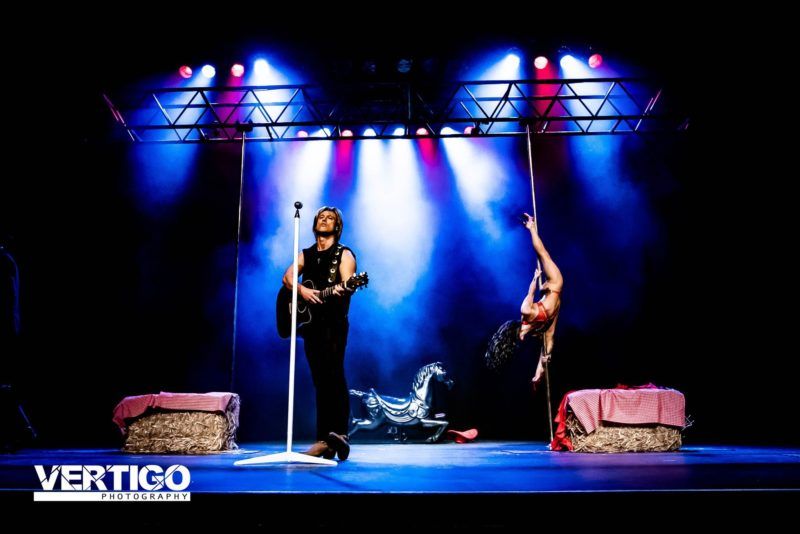 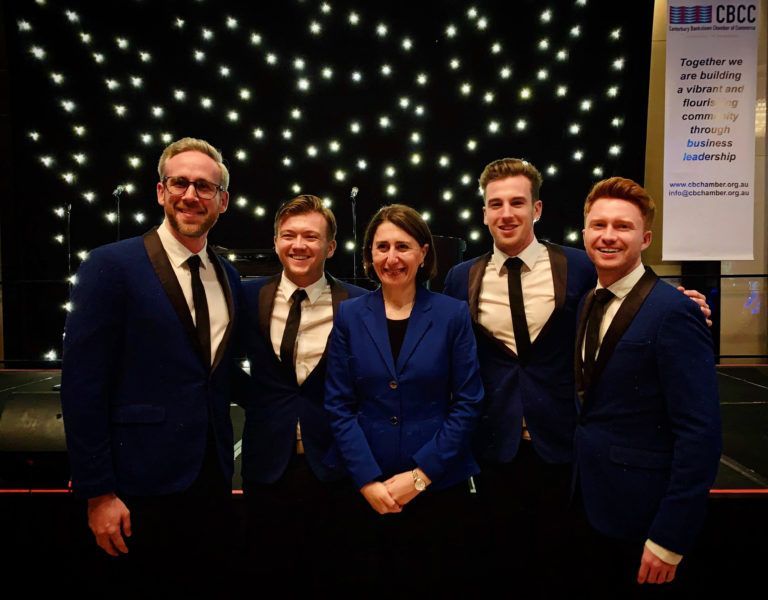 6. A Winter Wonderland for the Samsung Australia Christmas Party at the incredible  Sydney Town Hall 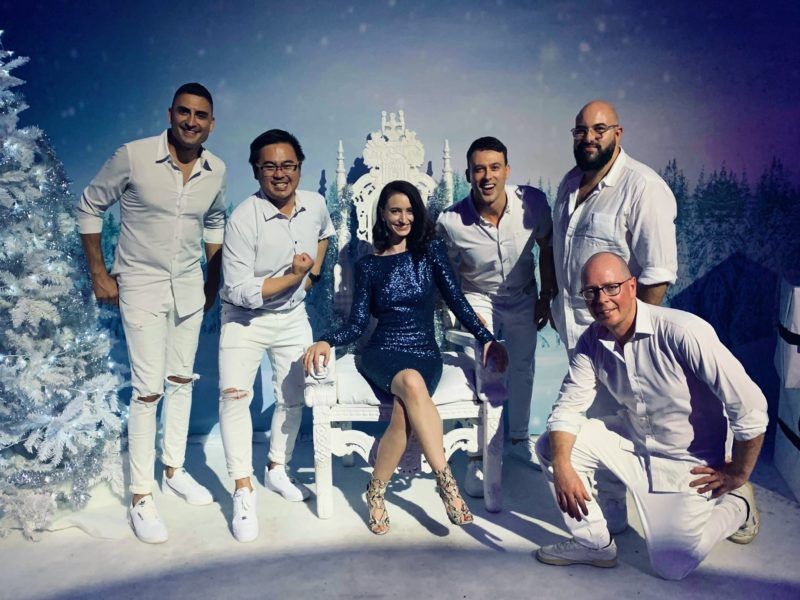 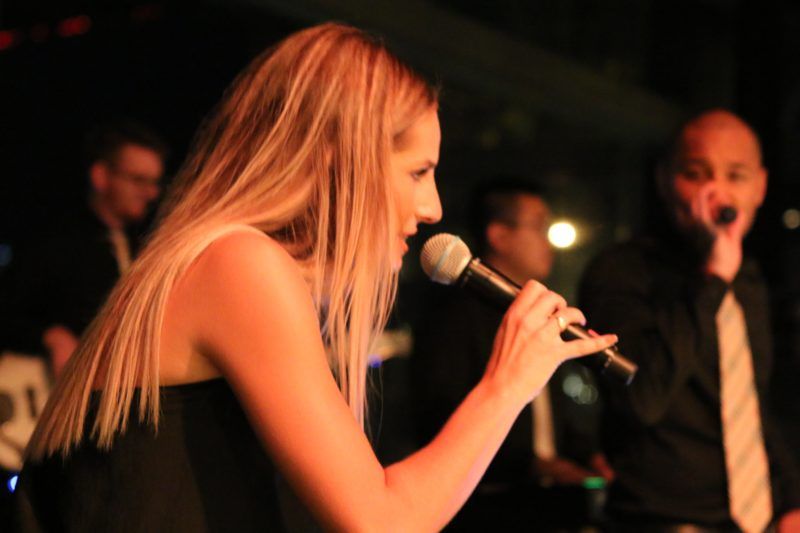 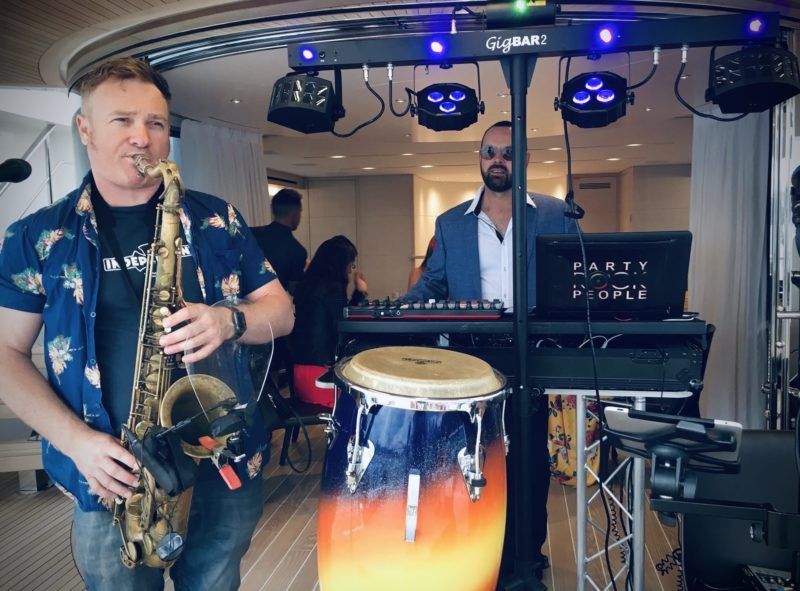 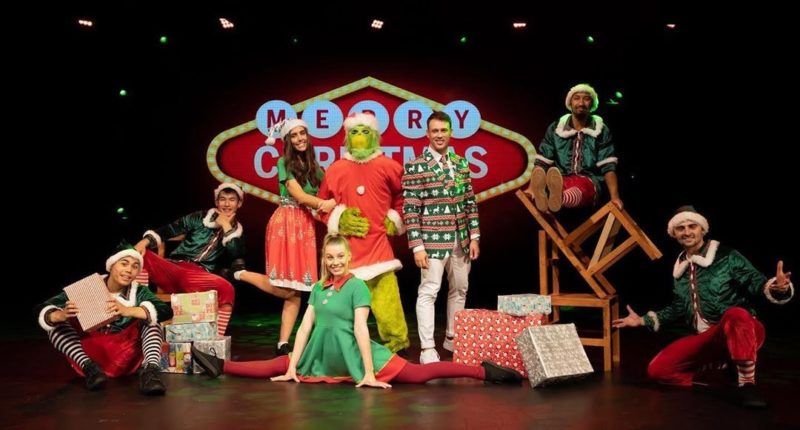 And who could forget…

NEW YEARS EVE!!
We were lucky enough to have Evoke bringing in the New Year at a couple of locations, bringing us to the last two left on the countdown.. 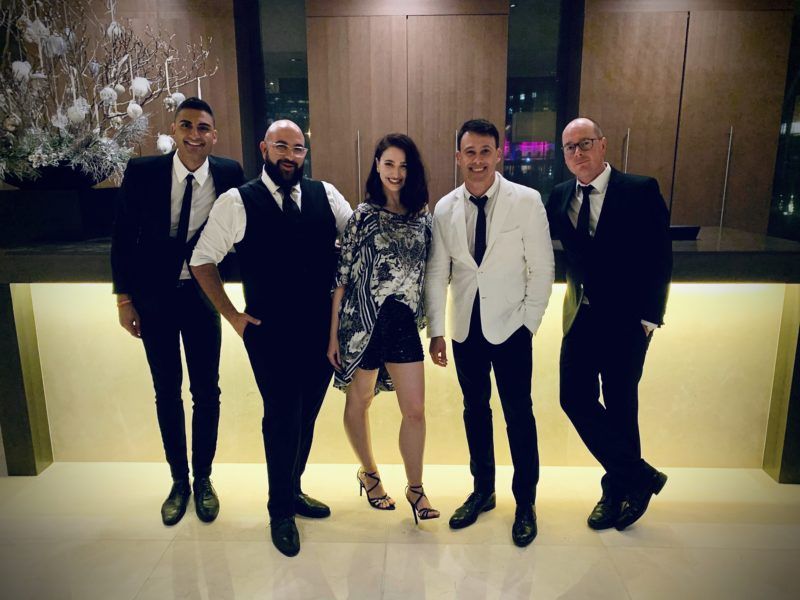 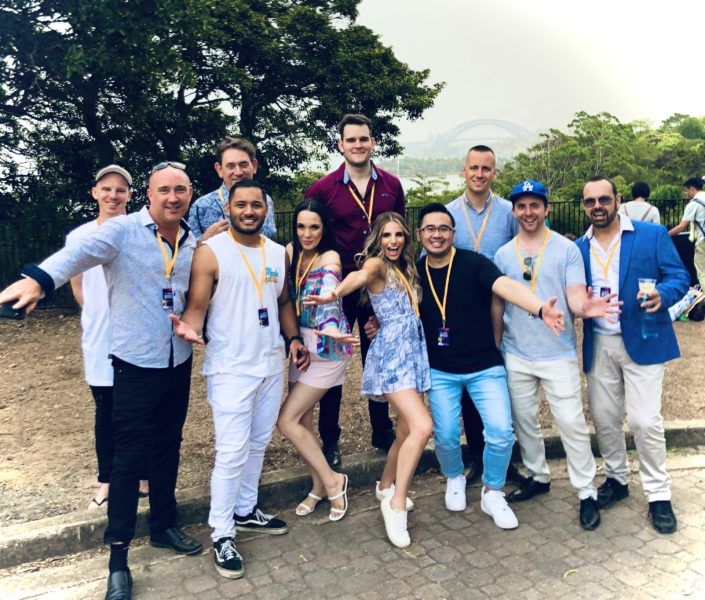 Evoke Entertainment is a CovidSafe business