The Cowboy himself made a comeback to the stage over the weekend for the Miss Pole Dance Australia Competition held at The Enmore Theatre in Sydney.

The Bon Jovi Show holds a very special place in the hearts of the Evoke team as it is where our CEO, Chris Ninni met the woman that would become his wife. Chris was of course the front man and spent countless nights bringing the Bon Jovi Show to fans Australia Wide. One of those fans was Alison Robertson (now Ninni) and so, the family that would become Evoke Entertainment was born. Despite stepping away from the show to focus on the Evoke brand, Keep The Faith has been reborn and will be back for good! 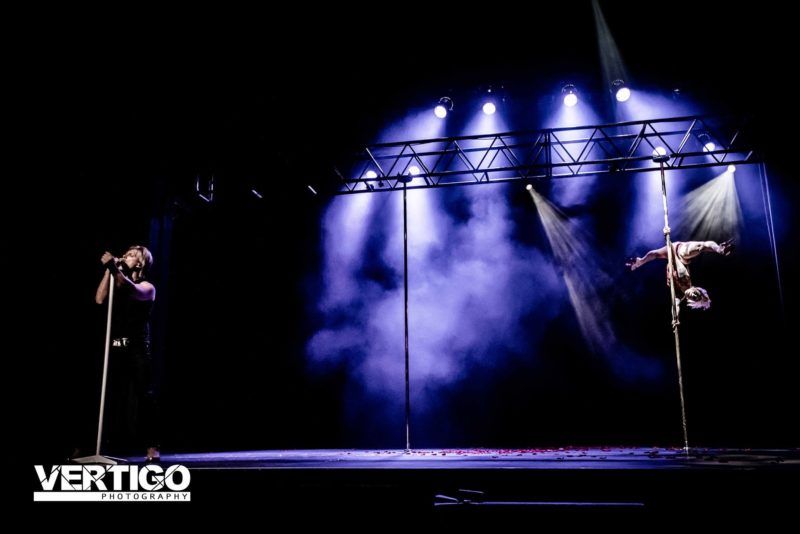 Jovi stepped onto the stage on Saturday night performing alongside some of the most talented Pole Dancers Australia has to offer. The Opening number choreographed by Chilli Rox was a mesmerising contemporary piece to the original recording of ‘Bed of Roses’ that became an incredible, almost illusionary reveal as Felix Cane emerged with the frontman himself to perform ‘Always’.

Chris was also accompanied by Gracie Bun during the opening as they took the audience back to the wild west with ‘Wanted Dead or Alive’. Picture hay bales, a steel horse, and red leather cowboy chaps… and before your mind wonders, Gracie is the one wearing those! 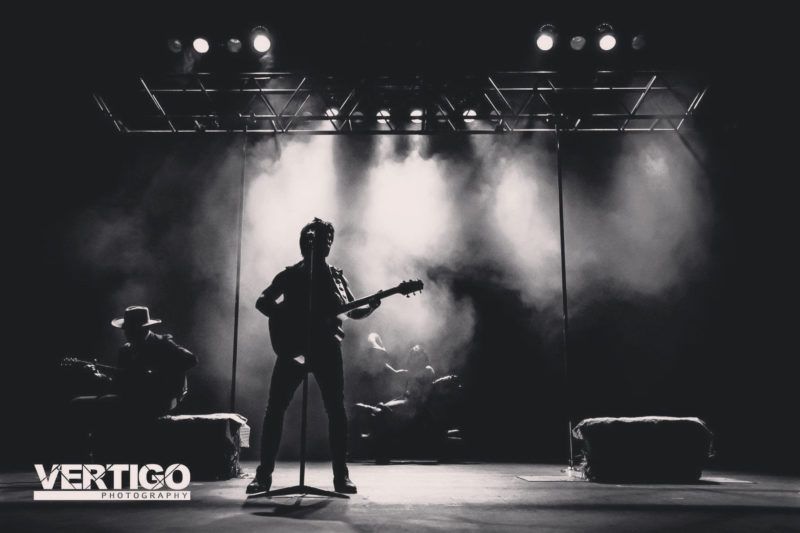 For the remainder of this week the live stream video is available to watch. It’s truly a fun yet jaw dropping show as you watch in awe of these talented and incredibly athletic ladies perform with everything they’ve got!

A big congrats to the winners and everyone who performed!

For all you Bon Jovi fans, stay tuned for exciting news of upcoming shows in 2020 as this time The Keep The Faith Jovi Show is back on the saddle and will be riding that steel horse to a place near you!